There are many challenges and rewards that come with mothering. One challenge that has given me the greatest rewards is allowing myself to let my little man show me the way. 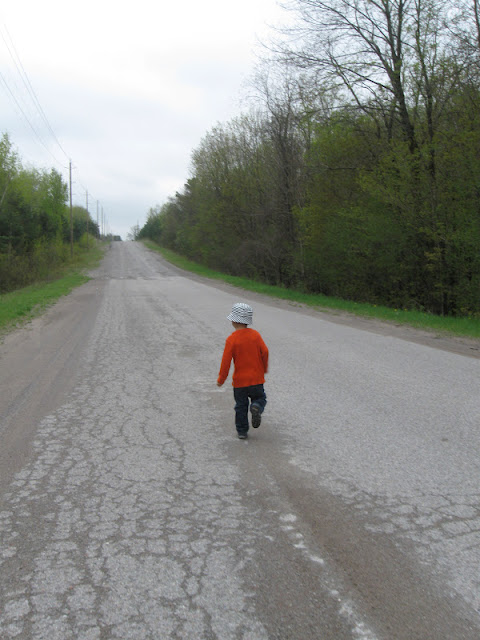 This challenges me to my core every single day. I have to constantly remind myself to let him lead, to be the partner in our dance and to just follow him. It is a challenge because I am a natural leader, I always have been. I like to lead, I enjoy leading, but now I must follow.
This challenge though has given me an opportunity to watch my little man learn and grow. It has allowed me to trust him and his ways, but also to trust myself and have confidence in his ability to lead. Each and every time I let him lead the way he finds his way. It may not be the way I would have chosen, it may not be as quick as society thought it should be, but he did it in his own way and watching it all transpire is amazing and so very rewarding. 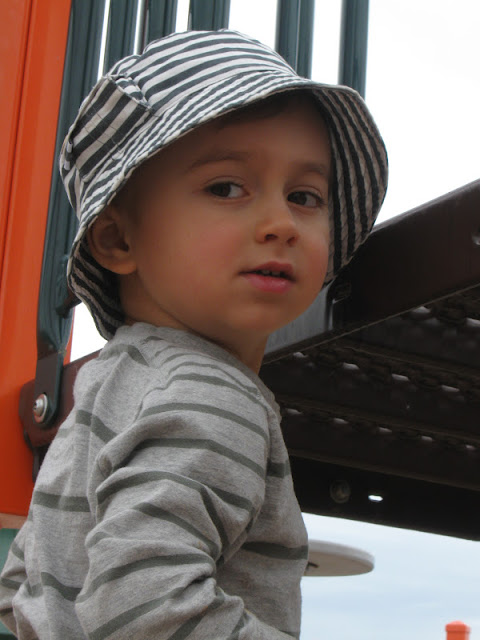 Just after Reece’s second birthday I decided to buy a potty. I had no intention of “toilet training”, I just wanted it to be in the bathroom for him to see, and get use to. He showed no real interest in it, except to use it as a garage for his cars (the kid has a great imagination).
That potty sat there for 18 months and he never used it. And I was perfectly okay with that. I figured he would use it when he was ready and I was letting him decide when he was ready. I was not going to force him to use it. I asked him occasionally if he would like to try. His answer was always “no, when I’m big”. Okay I would say and we would move on. 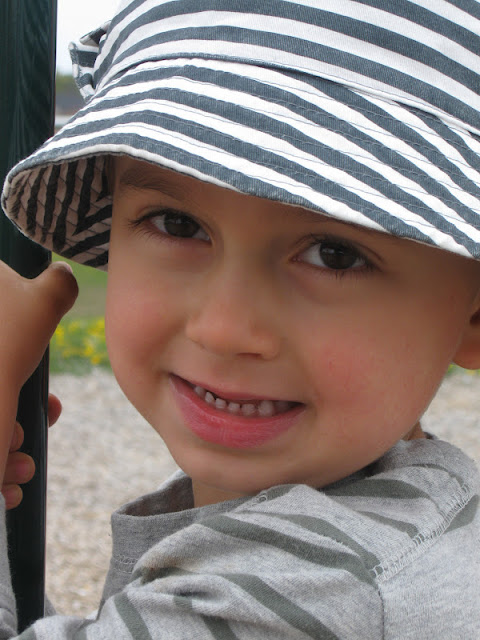 For some reason Reece ended up with quite a rash on his little bum last week, still not sure why. But at a diaper change it looked so red and sore I told him that I was not putting a diaper back on. Instead we headed to his drawer and he picked out a pair of fire truck boxers. I told him to let me know if he had to go pee, and that was it. I was prepared for an accident but instead not an hour later he came running up telling me he had to go pee. Great! But dad was in the only bathroom in our home. I quickly grabbed a bowl from the kitchen and presto my little man went pee. I did not make a big deal of this outwardly, but inside I was doing a little dance. He put a diaper on for bed that night, but he insisted on wearing his boxers over top. The next morning I casually asked diaper or boxers. Boxers he answered. And that is where we are at.
He has had two little accidents, both happened when he was very much into his play and I am sure he totally forgot he didn’t have a diaper on. We just cleaned up, changed boxers and clothes and went about our day. 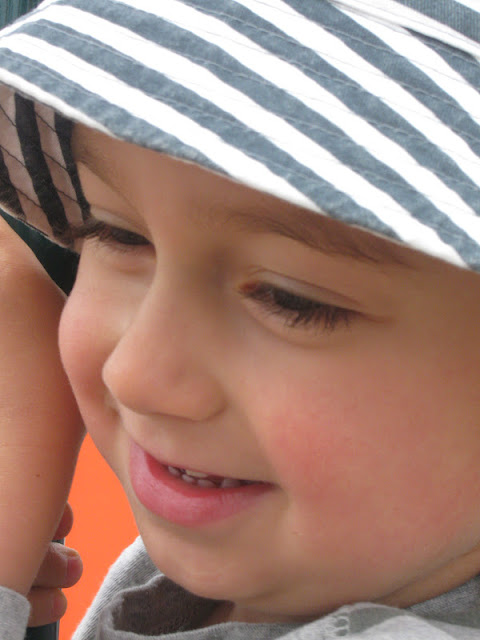 My little man his leading the way, his way, and I am enjoying every minute of it.
Posted by Kim at 6:00 AM