Quiet time...hmmm, what exactly is that? There isn’t much quiet time when you have a toddler, is there? Believe it or not, we do manage to squeeze some quiet time into most of our days.
Reece was never a big daytime sleeper, even as a newborn. He was a cat-napper, taking short 15 to 20 minute naps throughout the day, and in the early days, only in my arms...but I was cool with that.  Sometime around his first birthday, we actually managed to get a longer afternoon nap out of him; usually about 45 to 75 minutes...all of a sudden I had a bit of free time. But, it didn’t last for long. A few months after that, when Reece was about 14 months, those afternoon naps started occurring later in the day, and began to effect bedtime. So, I took away the afternoon nap. Yes, call me crazy, but at 14 months I had a toddler who did not nap.  And I have to say, I would do it again if the same scenario presented itself.
As you can imagine, this is a pretty long day for a toddler. He was up around 8am, in bed by 7pm, but there was a lot of time in between.  Here’s where our quiet time came in. Reece instinctively became a little less playful and a little cuddlier mid afternoon – during what would have been nap time. He would nurse and cuddle, but didn’t fall asleep.  So, I followed his lead and each afternoon we would have quiet time.
Sometimes it would be a nursing session and some cuddles, other days it might include reading books and some giggles. It was enough to restore his energy and gave him (and me) time to chill.
Over time, our quiet time has included tea for two, music (our favourite is this CD from Stress Free Kids), books, puppets and just chilling together.
Today, I made it home from my cooking workshop just in time for quiet time. It was not just quiet time today, but also a time to reconnect with my little man. 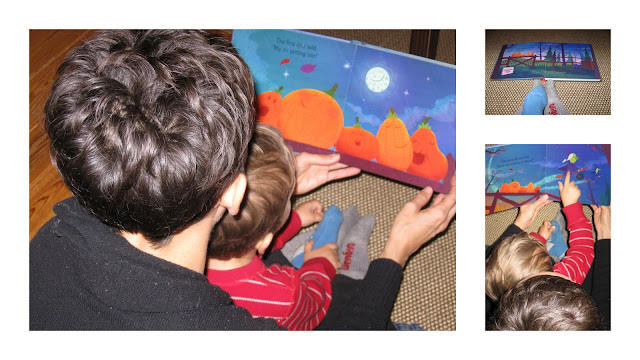 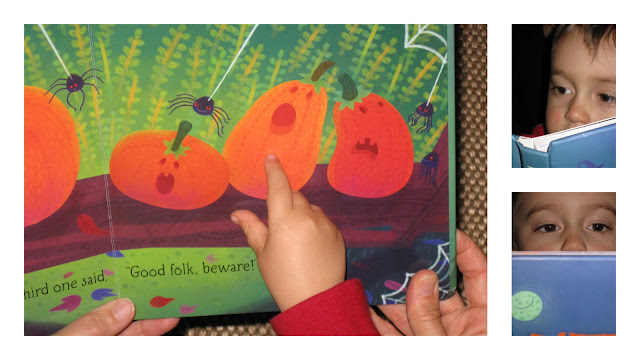