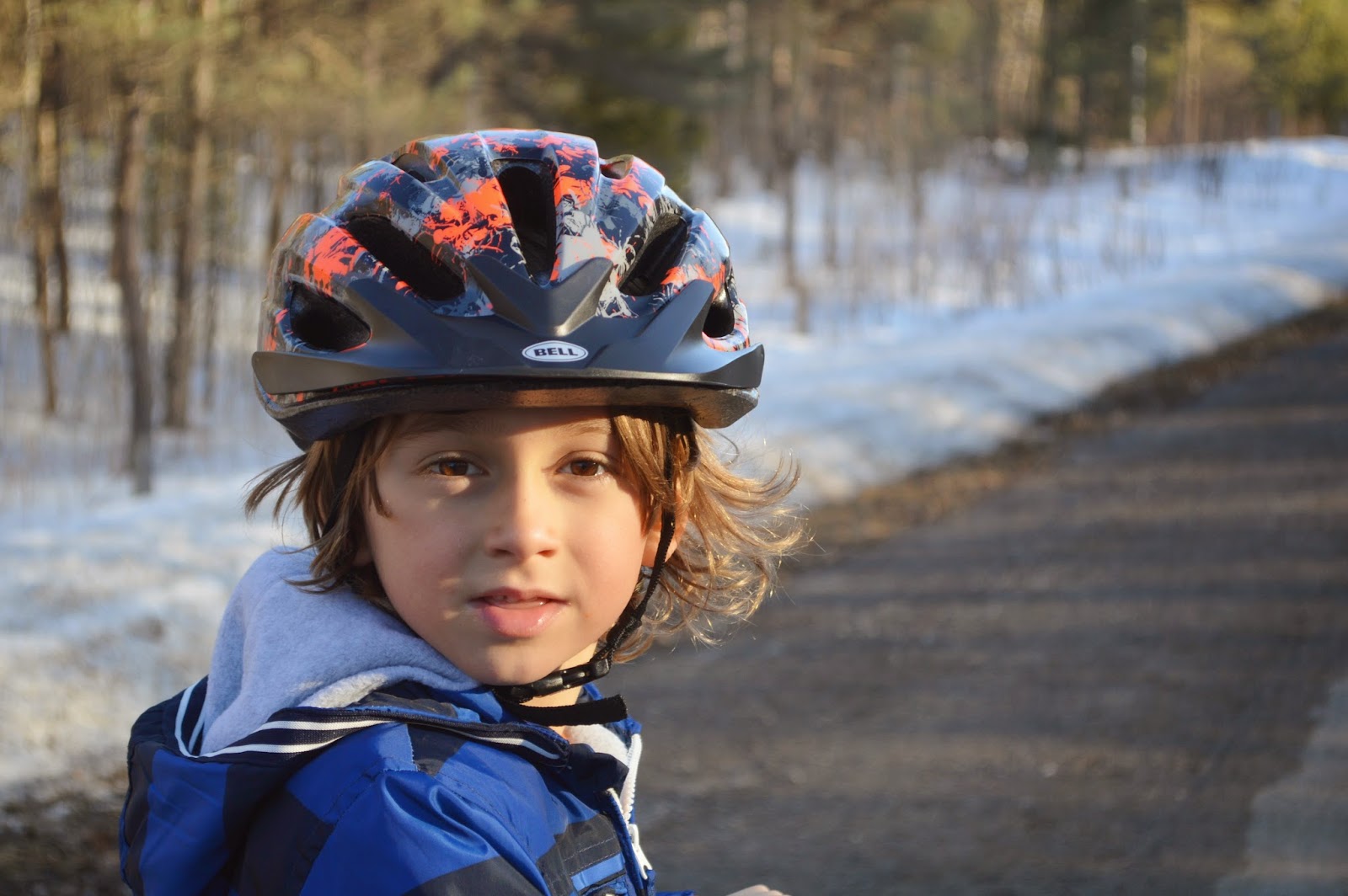 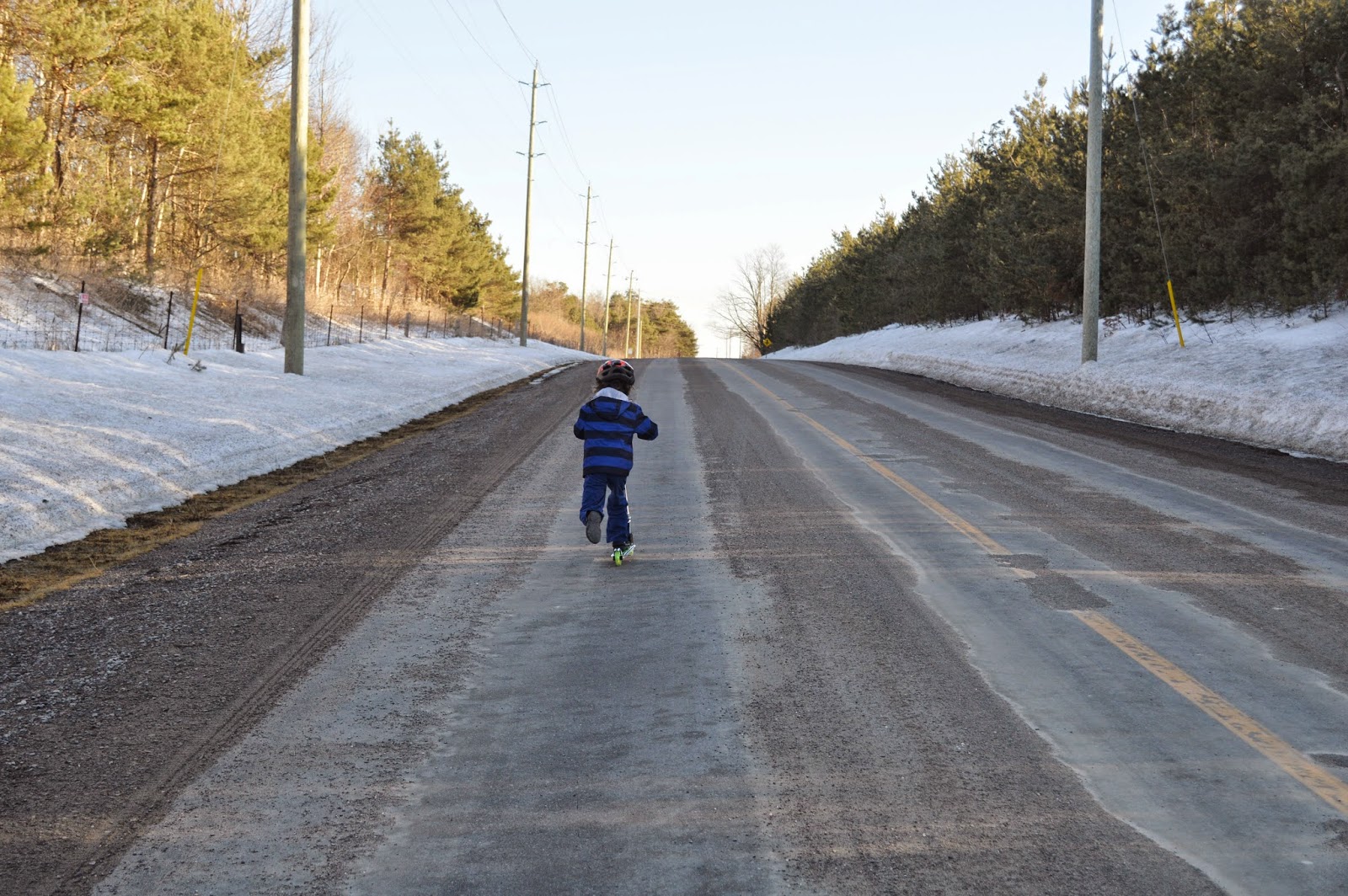 My little man has been slowly moving through the beginning of the six/seven transformation over the last ten months. I shared a little bit about our experience with this change when it began last May, and since then have been witnessing the amazing transformation of my little man. It hasn't been an easy road, there have been bumps along the way, but slowly we have both found our footing in this new "normal".

As I mentioned in the previous post, this is a transformation on many different levels. His body is changing, his consciousness is changing, and his connection to his world is changing, and with all of those changes comes confusion, and frustration. When we first started moving through this change, the initial shift was emotional. Reece grew frustrated more easily, he began to express his displeasure in more meaningful ways to us, and overall, there just seemed to be a deep confusion in him about all that was happening. The only thing I knew to do through all of this was to breathe deep, be patient, be there when he needed me, hold his hand when he reached for mine, and remain a solid foundation in which he could return to time and time again when he felt things weren't as they should be.

I would love to say I have been the picture of calm and patience every day, but I can't. I am human, and I freely admit my flaws. There were nights, once he was tucked in bed, that I sat and wondered just what happened to the day, how we got so off track, and disconnected, and questioned my confidence in this role of mother. Then a new day would dawn, and we would try again, and again. And slowly, but surely we have been finding our way through this change.

While we experienced many of the emotional changes early, the last few months have been filled with physical growth, and a gaining of independence that has me wondering some days just who this little man is. He is stretching up, thinning and lengthening, his facial features are changing, his teeth are falling out, and the gains in his coordination, and strength have been incredible. While just a few months ago he had no interest in staying anywhere on his own, he now asks to visit his nana and papa, and requests that I leave. He has had a fear of putting his head in the water, and while in Myrtle Beach became a fish in a matter of minutes. Not only putting his head under the water, but swimming underwater the entire length of the pool, many, many times. Bedtimes used to mean me laying and snuggling with him til he fell asleep, and now after we read and snuggle he tells me to go and have a cup of tea and read my book or knit.

While none of this is easy on my mama heart, I have to admit it is pretty darn amazing to witness, and to watch as he grows, and changes, and discovers who he is, and his place in this world. Over the years I have been criticized more than I care to admit for many things....nursing Reece til he was five and half, co-sleeping, not letting him cry it out, not leaving him with others when he didn't want to stay, not forcing him to do things he didn't want to do, not toilet training him, and so on. Through all of it, I listened to my gut, I believed in Reece, and I trusted that when he was ready to do these things, he would let me know, and he would do them. The last few months have shown me that I was right. My little man is on his journey, and I am here to share it with him, and to help him discover who he is. He doesn't need me to push him along his path, he needs me to stand beside him, holding his hand and enjoying the ride with him.

We are not through the six/seven transformation yet, and I know there will be many more bumps along the road now, and in the future, but this transformation, and my journey through motherhood thus far, have given me the confidence and trust to keep mothering my little man as I have been, letting him lead the way, trusting the path he chooses to walk, and remaining a strong and solid foundation in which he can return to whenever he needs.
Posted by Kim at 5:00 AM

Email ThisBlogThis!Share to TwitterShare to FacebookShare to Pinterest
Labels: Mothering, My Little Man, My Thoughts, Waldorf