A Visit From the Tooth Fairy 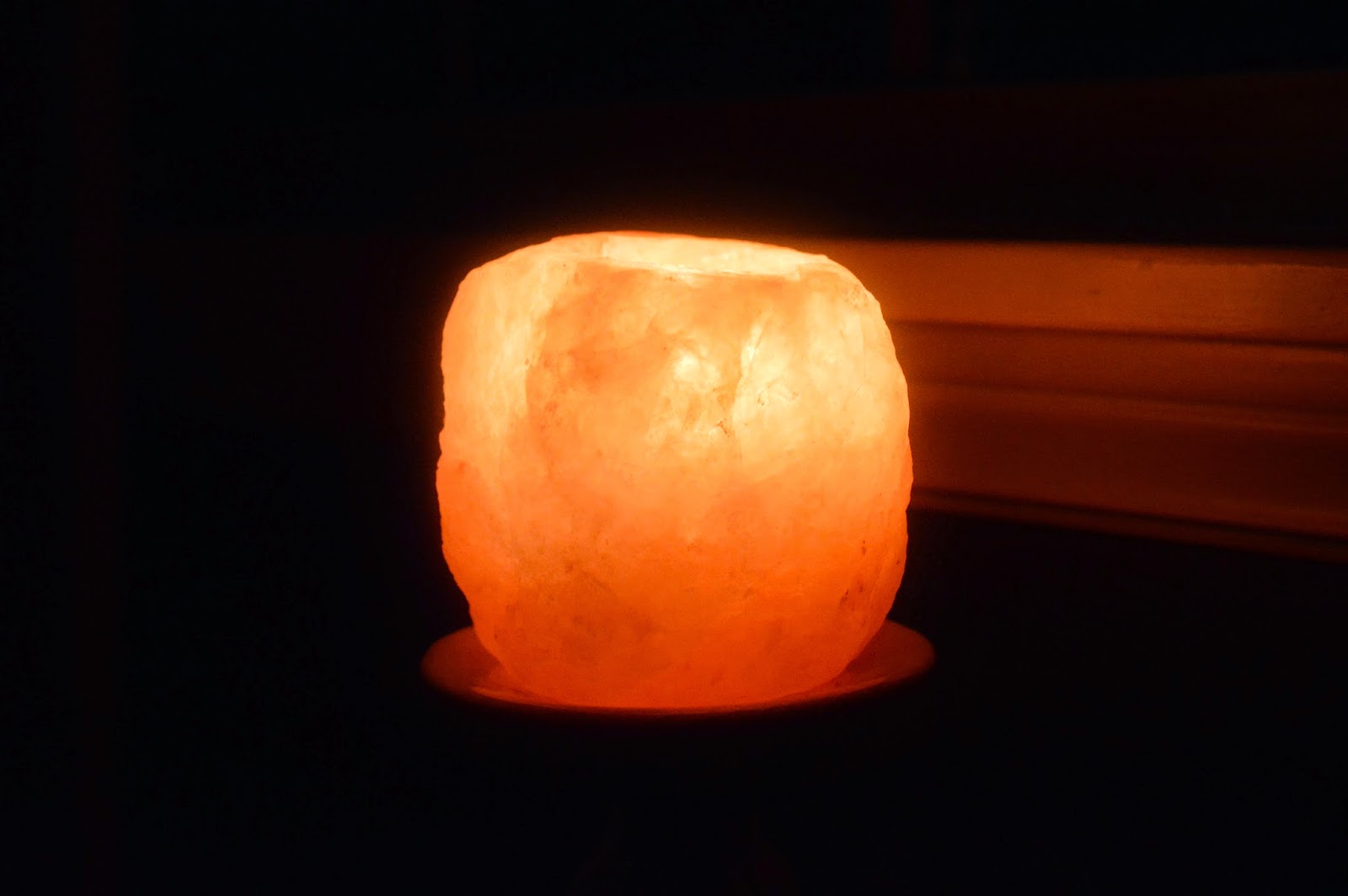 My little man hit another milestone this weekend, loosing not one, but two teeth. The first one on Saturday, and the second on Sunday. And of course that meant two visits from the tooth fairy!

I have been pondering for a while how we would handle the tooth fairy. As you know we have chosen to leave both Santa Claus and the Easter Bunny out of our home, for various reasons, but the tooth fairy, well, she fits in so well with the path we walk. We talk about forest fairies as we hike through the woods, we look in fallen trees, and old stumps for both fairies and gnomes, and there are many adventures in the woods that include building little homes for our friends, the forest fairies and the gnomes. So, it only made sense that the tooth fairy would visit, leaving behind little treasures for my little man.

Before he went to bed on Saturday night Reece had many questions about the tooth fairy...what would happen to his tooth, how would she know he lost a tooth, what would she leave, and so on.  This poem was a perfect fit, and provided enough information to put my little man at ease.

This night, it is a special night
As fairies dance upon the roof.
All the fairies must alight,
For Reece just lost a tooth!

The Fairy Queen gives her commands
Twelve bright fairies must join hands
Then together in a circle stands
To guard Reece while he sleeps.

The Tooth Fairy into the circle leaps
The hidden tooth she takes
Ah, but has far to go
Before Reece awakes.

Three times around the world she flies
Over valleys deep and mountains high;
Skirts the storm clouds thick with thunder,
Wings over waves all wild with wonder.

Deep within their earthly homes
Finally she finds the gnomes,
Who upon the tooth must work
Never once their duty shirk.

The tooth's been turned to a shining stone,
A glimmering, glowing gem
The Tooth Fairy takes the gnomes' good gift,
And curtsies to all of them.

Before the sun's first rays are shown,
She returns to Reece's bed,
To leave the shining gem,
And then away she flies!

We then tucked his tooth into a little chest, and placed it beside his bed. When he awoke in the morning the tooth was gone and in its place a beautiful, shiny gem. He was also surprised to see a little package from the tooth fairy. She left a little note saying that she likes to celebrate the first lost tooth with something special. Inside was his very own Himalayan salt candle, something he has been wanting for a while, and I thought, a perfect way to welcome this milestone for my little man. He lit it right away, and then sat staring at his new gem.

The tooth fairy also left behind something else, a little fairy dust, sprinkled here and there throughout his room. I can't tell you how excited Reece was to see where she had been, and just what she looked at in his room.

By Sunday night he was an old pro, excited that he would find another shiny new gem upon waking Monday morning, and wondering just how much fairy dust the tooth fairy might leave behind the second time.

And so begins our journey with the tooth fairy.

Reece is not quite ready to share his toothless smile, but said I could share his new Himalayan salt candle.
Posted by Kim at 5:00 AM